FREE SHIPPING to Peninsular Malaysia for orders over RM49.00
Dear valued customer, please be informed that our retail will be closed at 5.30pm on 3/7/2020 & will be closed on 4/7/2020 (Saturday) for stock take. Thank you
My Account Coupon Gallery Affiliate Program Register Login Wish List Product Comparison Shopping Cart Upload Receipt
Home » Original Arduino UNO R3 (Made in ITALY)
‹ › 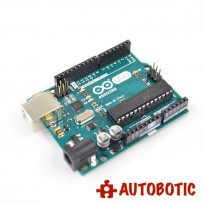 Description What's in the box Reviews (0)

Arduino Uno is a microcontroller board based on the ATmega328P (datasheet). It has 14 digital input/output pins (of which 6 can be used as PWM outputs), 6 analog inputs, a 16 MHz quartz crystal, a USB connection, a power jack, an ICSP header and a reset button. It contains everything needed to support the microcontroller; simply connect it to a computer with a USB cable or power it with a AC-to-DC adapter or battery to get started.. You can tinker with your UNO without worring too much about doing something wrong, worst case scenario you can replace the chip for a few dollars and start over again.

"Uno" means one in Italian and was chosen to mark the release of Arduino Software (IDE) 1.0. The Uno board and version 1.0 of Arduino Software (IDE) were the reference versions of Arduino, now evolved to newer releases. The Uno board is the first in a series of USB Arduino boards, and the reference model for the Arduino platform; for an extensive list of current, past or outdated boards see the Arduino index of boards. 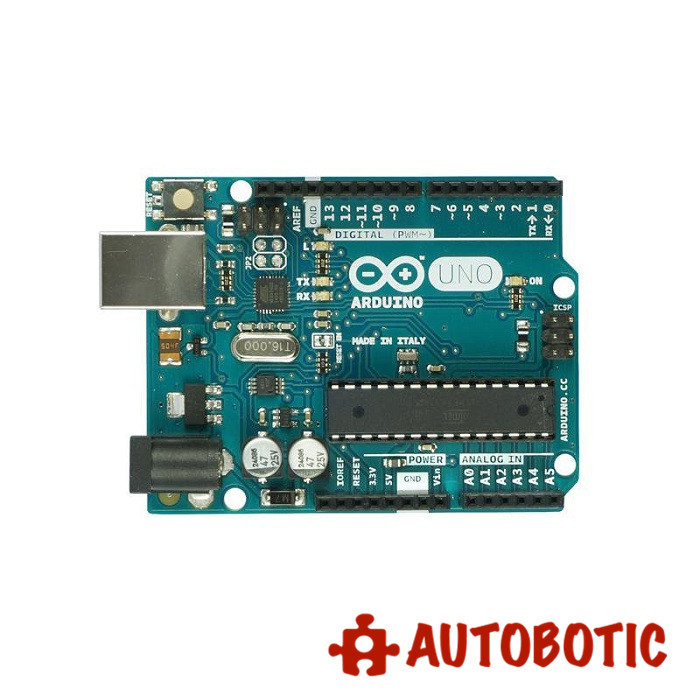 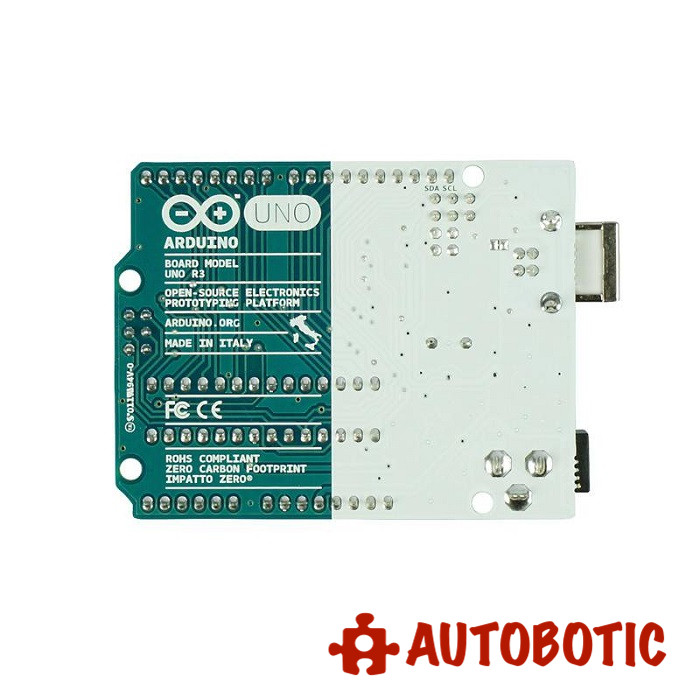 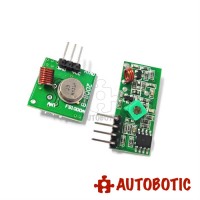 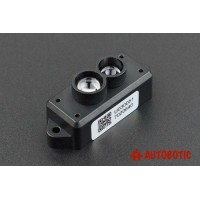 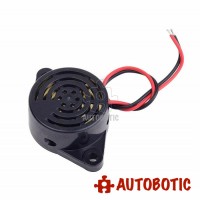 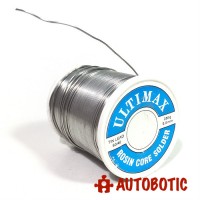 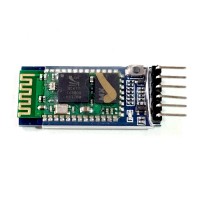 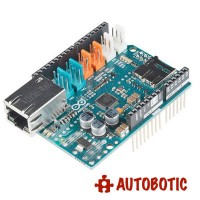 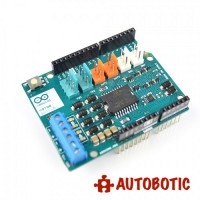 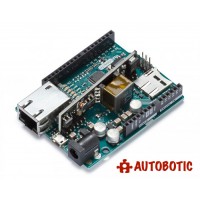 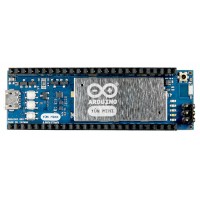 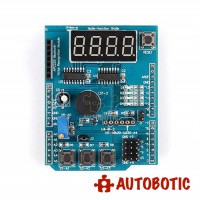 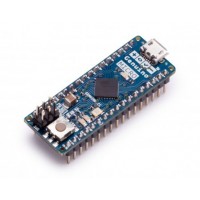 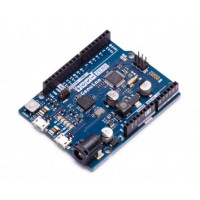 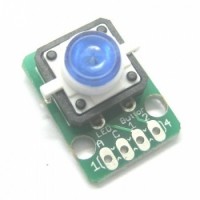 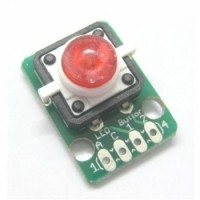 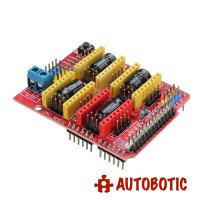 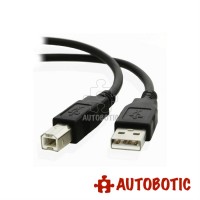 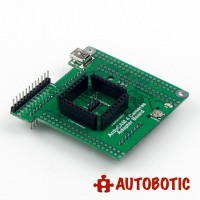 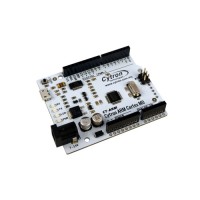 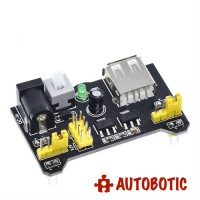 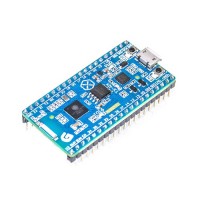 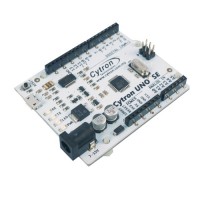 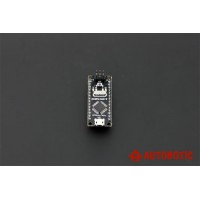 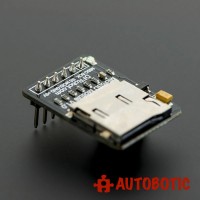 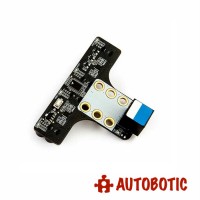